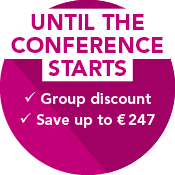 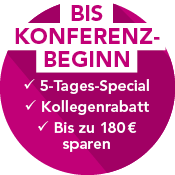 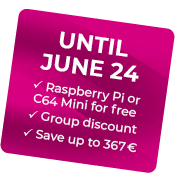 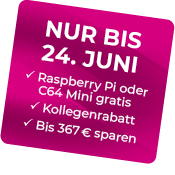 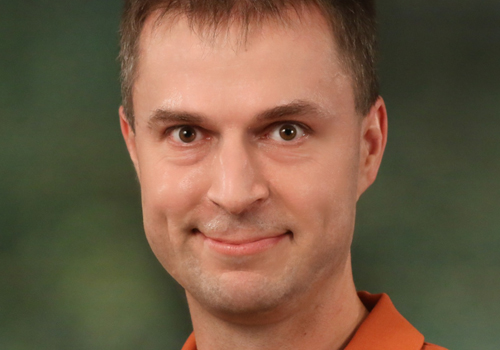 In today’s world, most developers, architects, and others do things over the internet and over HTTP at least occasionally. New and improved HTTP protocols and new transport protocols for that are of course very likely to affect the majority of them.

HTTP/3 is the designated name for the coming next version of the protocol that is currently under development within the QUIC working group in the IETF.

HTTP/3 is designed to improve in areas where HTTP/2 still has some shortcomings, primarily by changing the transport layer. HTTP/3 is the first major protocol to step away from TCP and use QUIC instead.