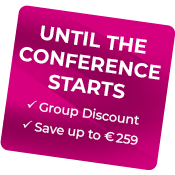 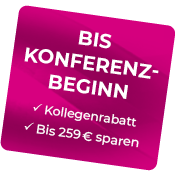 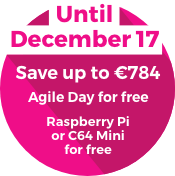 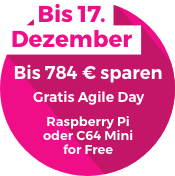 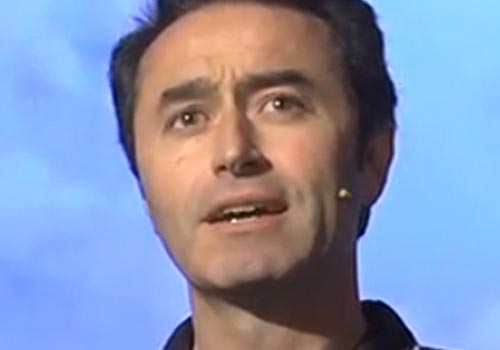 Developers just want to write and deploy their code. This sounds easy enough but typically before you can deploy you need to allocate the necessary infrastructure including provisioning machines, configuring storage, configuring networking, and so on—all just to run even one line of code! Fortunately, serverless function platforms that eliminate infrastructure concerns entirely are appearing, although the majority of those platforms are proprietary. To avoid this vendor lock-in the open source Fn Project (fnproject.io) was recently launched. With Fn you can run your own serverless infrastructure wherever you want—on your laptop or on the cloud with no lock-in. Built on Docker, Fn includes support for writing functions in popular programming languages with excellent Java support, local development with JUnit testing, and Fn Flow for orchestrating functions directly in Java. All you need is Docker and you’re ready to go! In this session, we’ll introduce Fn and show how easy it is to install and deploy your first function in seconds. With Fn’s function==container approach we’ll show how easy it is to deploy pre-existing components as functions. And finally we’ll explore how to build function-based Java applications using Fn Flow’s CompletionStage-based API.