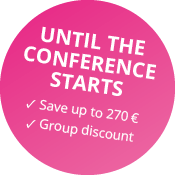 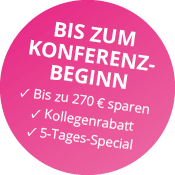 In 2003, Heinz was asked to fix bugs and add features to a bowl of spaghetti code. It was a dismal task. He had heard of IntelliJ IDEA’s supernatural analyzing powers. At the end of his 30 day trial, he purchased his first IntelliJ license. Often after his talks, instead of asking about the topic he spoke about, curious onlookers wanted to know how he had performed his IntelliJ magic. Here are your answers.