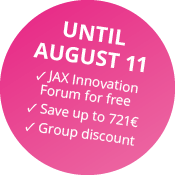 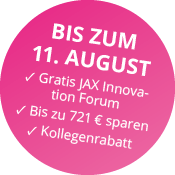 Why Kubernetes Will Disappear (and Why Developers Won’t Care) 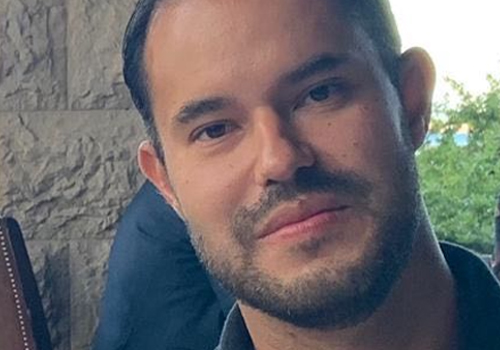 Should developers invest the time to learn Kubernetes? Do they even need to be aware of Kubernetes within their infrastructure? It’s an increasingly-popular question that DevOps, platform engineering, and dev teams are asking. While Kubernetes delivers robust capabilities – far more than most developers need – developers don’t really care about Kubernetes itself. What they care about is delivering their product to users. The arguments in favor of learning Kubernetes often revolve around the fact that it’s an incredible tool and well-liked by DevOps. For most developers, these arguments are like being told how fulfilling it is to make your own pizza from scratch, when you have a lot of work to do and would much rather simply order one. Developers only appreciate Kubernetes to the degree that it allows them to focus on doing it faster. They want to eat, not cook. Takeaways: